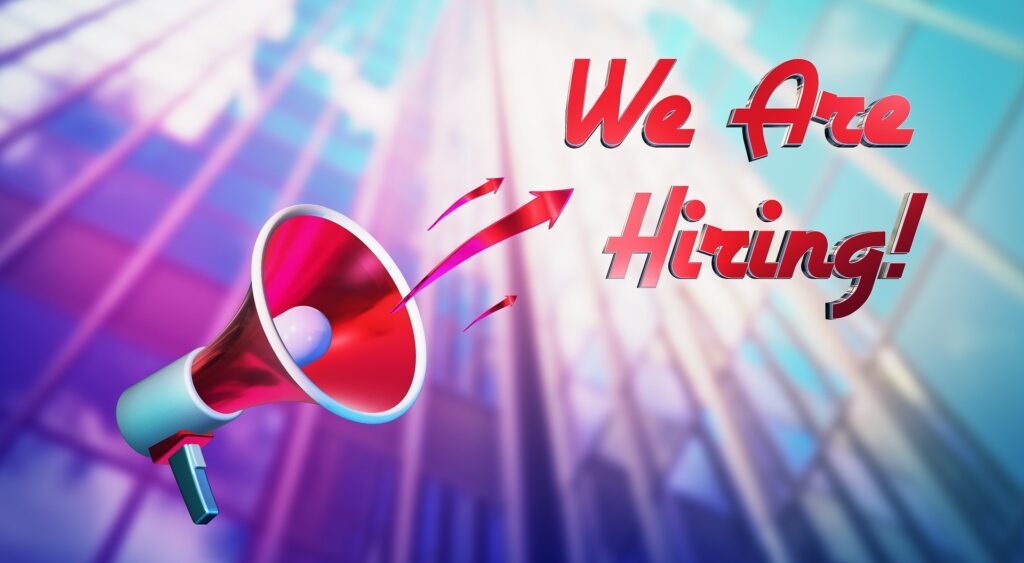 As an employee retention & hiring speaker speaker and former owner of an Edible Arrangements franchise, I understand the frustrations and pitfalls of interviewing candidates who seem perfect for the job, only to find them gone within a few months of hiring them

I really wanted to like Nina. We had an open position at one of my stores, and with the holidays just around the corner, I was eager to get it filled.

Nina was the 12th person I’d interviewed. (Remember the good old days when there were lots of applicants?) When she revealed she’d been working for a competitor for two years and knew how to make fruit baskets, I felt the weight rise from my shoulders. I found our new employee! She was a bit cold during the interview. But she could start right away. She also asked a little too soon about salary and perks. But she was available for the morning shift. I was so impressed by her experience that I was color blind to all the red flags. She didn’t last more than a few months. She actually quit mid-shift on our busiest day of the year. Looking back at that interview, I shouldn’t have been surprised.

Hiring requires a great deal of self-discipline. Emotions cloud our judgement. They cause us to mis-hire the wrong people and miss out on the right people. To be able to identify the best candidates, we need to keep a clear head. But we can’t maintain objectivity until we recognize our own subjectivity.

Labor laws protect job candidates by prohibiting bias based on what a person “is.” That also helps business owners. It requires them to look beyond stereotypes and consider good applicants that their prejudices may have otherwise eliminated. The world is better with these laws. Prejudice is morally wrong and bad for business.

But even the most well-intentioned employer brings unconscious bias into the interview. We take psychological shortcuts that often lead to wrong conclusions. Psychologists have identified many of these biases. We need to keep these in check to ensure they don’t cause us to evaluate candidates incorrectly. Here are the most common ones.

This is when one quality you like in someone blinds you to other qualities that might be a problem. It’s what caused me to immediately take a liking to Nina and dismiss the behaviors that should have been of concern. You’re most vulnerable to the halo effect when you’re eager to fill a position. With the halo effect, you’ve convinced yourself the wrong person is right because you want them to be.

Sometimes we’re so short staffed we knowingly hire someone who isn’t the best fit. At least in that instance you’re making a conscious choice. I typically encourage employers to resist desperate hiring if possible to protect their culture and prevent bigger problems down the line. But we do what we need to do. Just be sure you do this consciously so you can have realistic expectations and watch for problems.

The opposite of the halo effect, this is when you’re unable to let go of that one thing you don’t like. The candidate might say or do something early on that puts you off and you can’t move on from it. That could distract you from other characteristics that might ultimately matter more.

There are reasons why good candidates make bad first impressions. They’re nervous. They may be trying too hard. To impress you with their skills, they might not reveal enough personality. Or they might be trying so hard to connect with you that they don’t share enough about their skills. We need to be patient with candidates and give them a chance to settle into the conversation. Be empathetic about their experience of the interview, and keep your mind open as long as possible.

We naturally like people who share common experiences and interests. One of the first people I hired played in a well-known rock band I enjoyed as a teenager. I was surprised he was now seeking hourly work at Edible Arrangements, but I was psyched to meet him. We really connected over music during the interview, and I was left with a positive feeling about him. A more objective employer would have seen the obvious concerns, but I thought it’d be cool to have this guy on the team.

It wasn’t. He didn’t last long. Affinity is a great quality when looking for a companion. It doesn’t qualify someone to do a job. Beware of hiring someone because you connect with them.

This is when we develop an opinion and then seek confirmation of that opinion, even when conflicting information is available. It’s why people gravitate towards cable news shows that align with their political views. It’s when a person believes the stereotypes of a group and notices members who fit that perception more than those who don’t. That doesn’t just apply to race. How many times have employers pointed out a millennial acting “entitled” but have not been impressed by those with a strong work ethic? We tend to seek out those who share these opinions and commiserate, confirming each other’s opinion. We’re much less likely to seek out those who disagree with us.

In hiring, confirmation bias occurs when we render a quick verdict about a candidate, and then ask questions that confirm that verdict. It often happens in conjunction with the halo and horn effects. That first impression informs the remaining questions we ask.

I remember being interviewed for a job early in my career. The conversation was going well, and one of the interviewers asked me, “And you’re very organized, right?” What was I going to say, “No?” Clearly she’d already made her decision about me (thankfully!) and asked a question that was more about confirming what she wanted me to be, rather than really testing me for that characteristic.

It’s OK to form an opinion of a candidate early on, but be sure to remain open to liking or not liking them until the very end of the interview.

Many other biases can also be at play, including:

Nonverbal Bias: Paying too much attention to body language, facial expressions, or appearance.

Contrast Effect: Measuring the candidate by how they compare to another, rather than assessing them individually.

Stereotype Bias: Judging them by the group they belong to, rather than by who they are.

There are plenty more, but a deeper dive really isn’t necessary. The real takeaway here isn’t being able to name your biases. It’s just recognizing that we all have them. The best we can do is approach hiring with a bit more self-awareness. Notice your thoughts, your feelings, and your mood. Manage your brain with as much purpose as you manage your team. With a clear head and an open mind, it’ll be easier to see candidates for whom they really are and identify the best among them.

For more information about Hiring & Retention Keynote Speaker, Scott Greenberg, please call 520-548-1160 or contact us through this website. 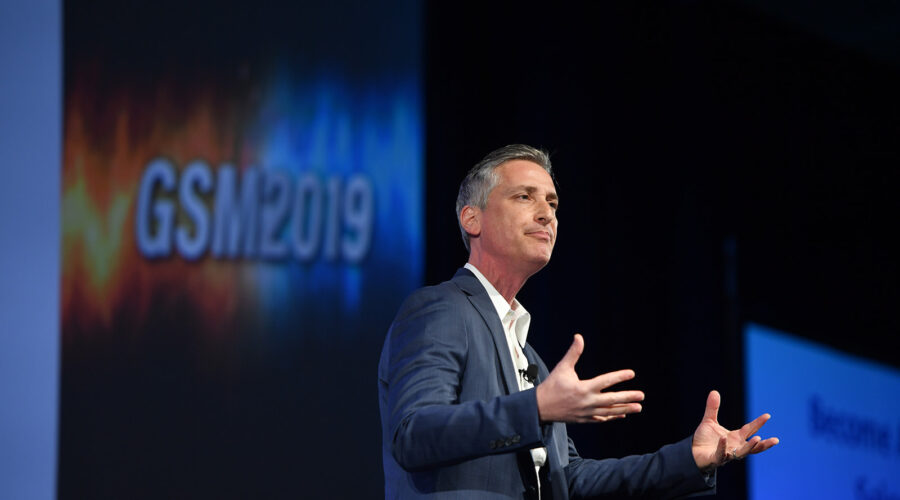 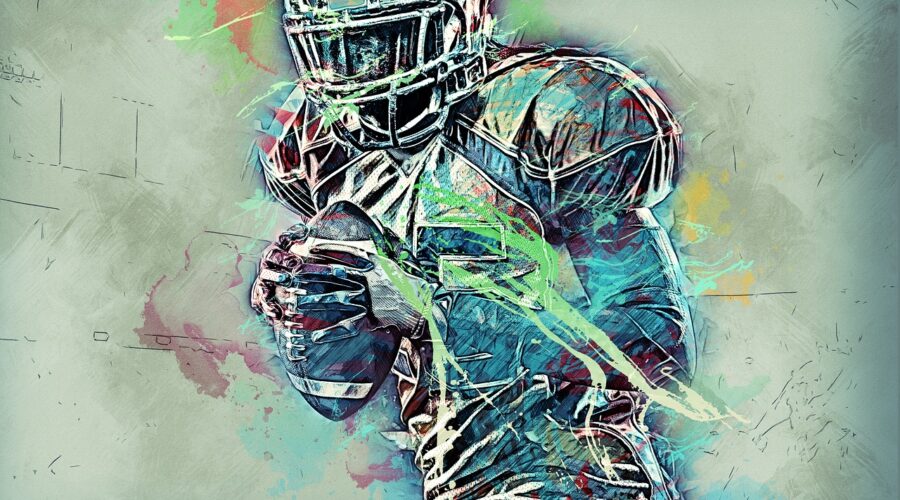 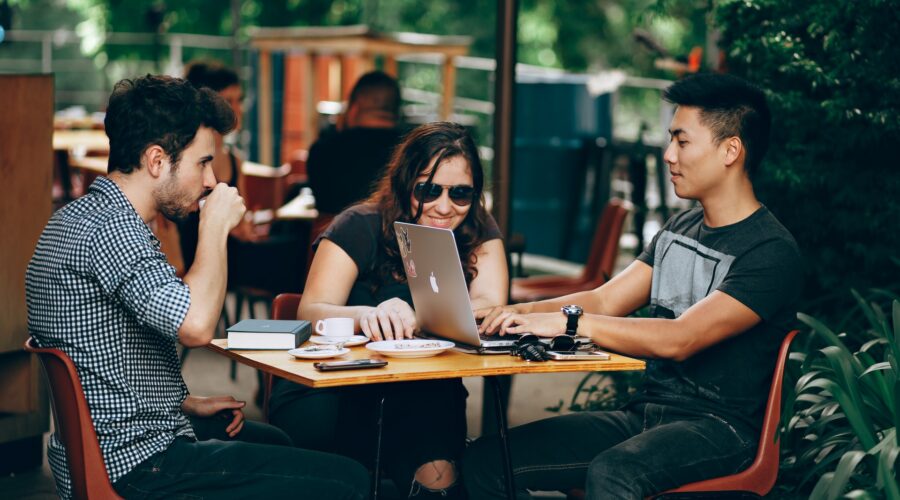 Overcoming the ‘kids these days’ effect