Having Fun Is Not Building Culture - Scott Greenberg Motivational Speaker 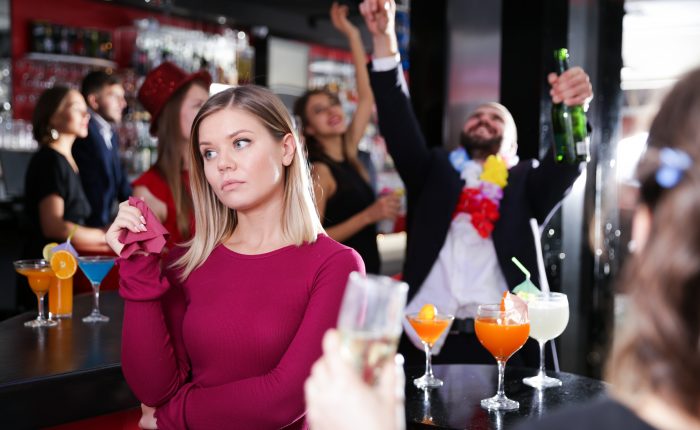 I recently read a social media post by a CEO discussing how much his organization does to boost company culture. The examples he gave included social activities, teambuilding events and countless little perks. These things are cool. These things are nice. But they have little to do with culture.

Culture is much more than how a workplace feels. Culture is a group’s identity characterized by three things: beliefs, rituals and vocabulary. Whether it’s a religion, a nationality, a fan club or a company, the more members of a group share these three things, the stronger their bonds.

Let’s look at all three elements:

BELIEFS: These are what a group feels are true or important. It might be faith in a certain religious history. It could be a shared corporate mission statement. It certainly includes the group’s values – what members hold as their guiding principles. Beliefs are what a group feels are their doctrines and priorities. It’s where their minds overlap.

RITUALS: These are repeated actions that reflect and reinforce beliefs. Think weekly worship, holiday celebration or standing lunch meetings. It’s tailgating before a football game, trick or treating or marital date nights. It’s the morning flag salute. It’s the running of the bulls. It’s popcorn at the movies. It’s all the stuff people regularly do that’s part of their group’s behavioral DNA. It’s where their actions align.

VOCABULARY: This is how groups communicate and what they say. The most obvious example is spoken language. But even those speaking the same tongue can still use words, phrases or sayings unique to their group. Religions have their own prayers. Sports teams have their own cheers. Lovers have their cute terms of endearment. At Edible Arrangements, we used “kale” as a verb to describe the process of lining a basket with green leaves. And if I told you that yesterday I got to taste the new “McSoup”, I bet you could guess the restaurant that served it.

Strong organizations are deliberate about defining and promoting these three elements of culture. For example, Ritz Carlton requires all employees (referred to as “ladies and gentlemen”) to carry their “Credo Card.” Each day they recite their credo and discuss their values as part of their “Daily Line-up.” Staffing franchise PrideStaff also encourages their independently owned locations to review the company mission and values on a daily basis. The best performers among them all do. And while some franchises will sell territories to anyone who financially qualifies, they turn away anyone who’s not a cultural fit (which is the majority of applicants). Great Clips regularly celebrates franchisees with more awards than I’ve ever seen at a franchise convention, and people love it. Acknowledgement isn’t just what they do; it’s who they are. Zoup! has their 14 “Zoupisms,” driving every aspect of their operation. Mendocino Farms drills all team members in the “Mendo way” of making guests happy.

I’ve worked with all of these high performing companies.These companies do more for their employees and franchisees than pizza parties, charity events and ropes courses.

I recently had a meeting at a large Santa Monica tech company designed for Millennial bliss. It had open workspaces, espresso machines, dozens of jars of candy and a Cornhole game right in the middle of the office. The place was filled with elements that communicated there’s more to life than work. Yet, the guy I met with said the company was a dysfunctional, soul-draining nightmare. The place was plagued with poor leadership, silos and breakdowns in communication. No one felt a connection to the company mission, and most didn’t even know what the company mission was. The cultural elements that really matter were lacking, resulting in a terrible place to work (or play Cornhole).

Creating joyful human moments among your employees is great. Fun is fine. It’s just not enough. Work to get everyone aligned on thought, behavior and communication. Because these are the factors that will truly unite your team. When you do, their collaboration won’t just be enjoyable. It’ll be meaningful. 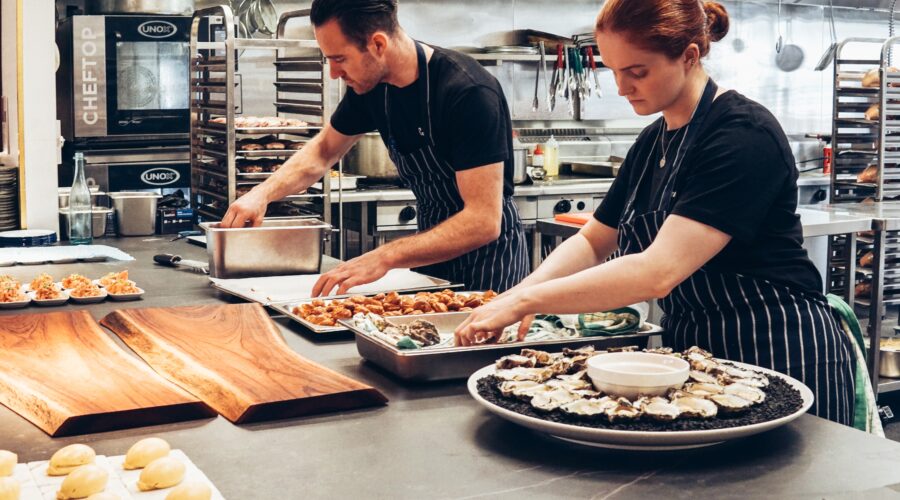 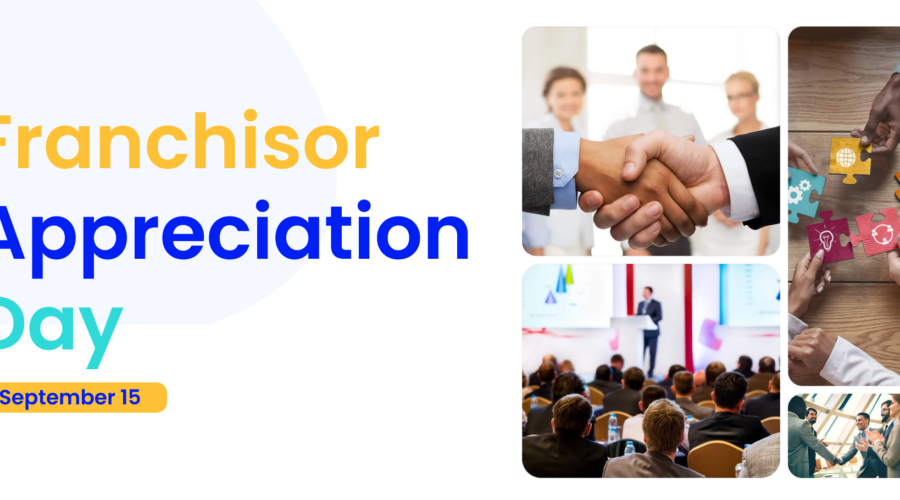